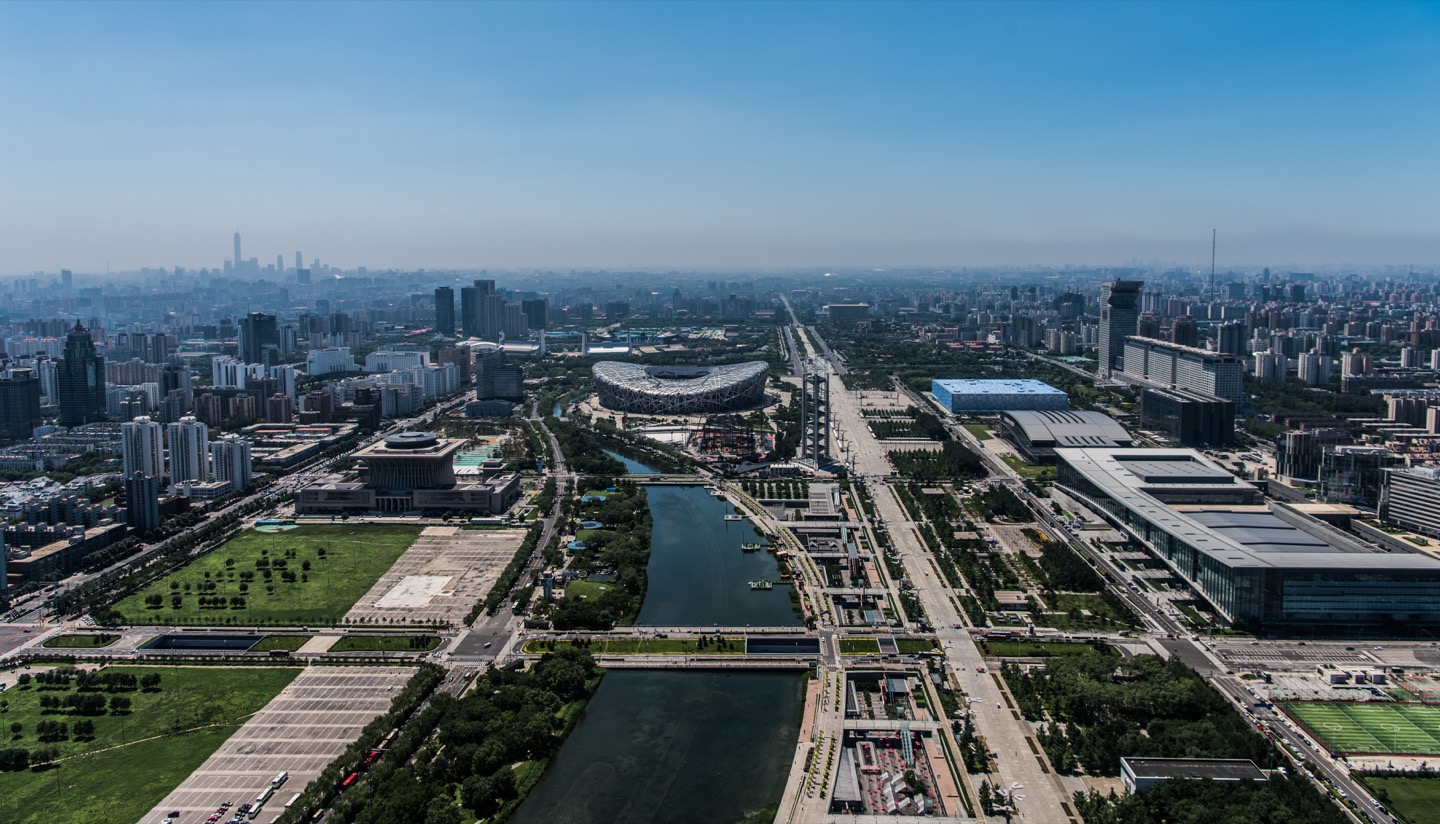 In 2021 fine particles in the Chinese capital finally dropped below the maximum threshold set by state authorities.

In 2021 pollution in the metropolis of over twenty million inhabitants decreased. For the first time since the measurements began, it was able to meet the standards set by the Chinese authorities.

The annual average of PM2.5 – one of the most dangerous fine particles – stood at 33 micrograms per cubic meter, below the 35 micrograms limit in force in the Asian nation.

The World Health Organization recommends a much lower value, equal to 5 micrograms. This indicates that there is still a lot of work to be done, but considering that fine particles have decreased by 13 percent compared to the previous year in Beijing, the direction seems to be the right one.

«The improvements are real and are occurring in the industrial belt surrounding Beijing, as in the rest of the country», said Lauri Myllyvirta, an analyst at the Center for Energy and Clean Air Research.

In 2021, Beijingers were able to admire the blue sky for nearly four months longer than in 2013. Yu Jianhua, deputy head of the Environmental Protection Bureau, praised his hometown’s efforts over the past decade calling them “unprecedented”.

This is confirmed by the fact that, in 2016, fine particles in the colder months reached a concentration of 500 micrograms per cubic meter, due to coal-fired heating systems. 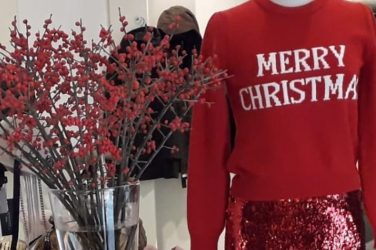 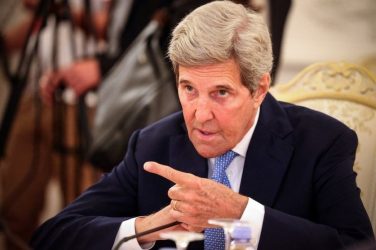