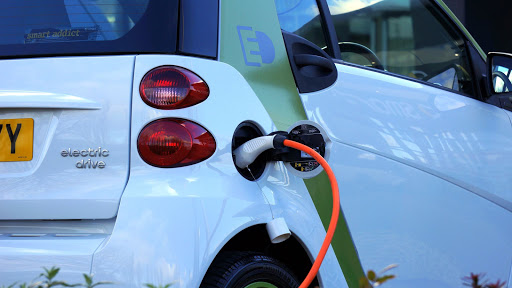 In the UK, 2030 will probably be the last year in which fossil fuel vehicles could be bought, at least this is what is rumored. Indeed, in order to tackle the economic crises and to trigger as fast as possible a green economic recovery from the coronavirus pandemic, United Kingdom Prime Minister Boris Johnson and his cabinet are expected to announce this autumn the acceleration of the ban on fossil fuel vehicle from 2040 to 2030.

This speed up on the rollout of electric vehicles is expected to accelerate the shift to EVs and would «give a new lease of life to the UK car industry, whilst combating climate breakdown and cleaning up the air that dangerously pollutes so many of our towns and cities», the shadow climate change minister Matthew Pennycook said. Moreover, other environmental and energetic policies are expected to be presented, after several delays, this autumn, with the release of the energy white paper that will underpin the government’s legally binding target to create a net-zero carbon economy by 2050.

But will it be possible to deal with all the new energy requirements without compromising the stability of the National Grid? In the words of its Project Director, Mr. Graeme Cooper, the grid operator «can easily cope» with a boom in electric vehicle charging: based on their research, electrifying all road transport, aside from heavy goods vehicles, would require less than a third more energy than Great Britain’s current demand (around 300 terawatt/hours).

Besides being a great way to tackle climate change and the economic crises, this ban would give the UK a lot of prestige: it would put the UK ahead of France and in line with Germany, Ireland and one of the most environmentally friendly countries, the Netherlands. 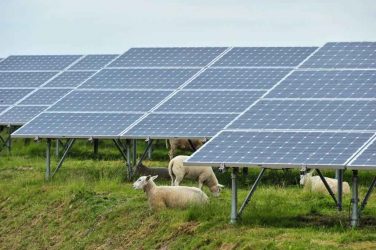 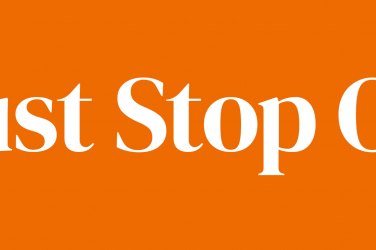 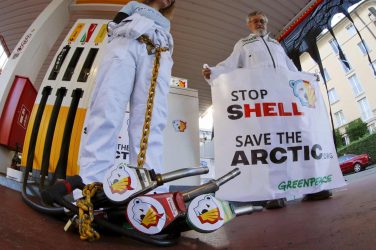