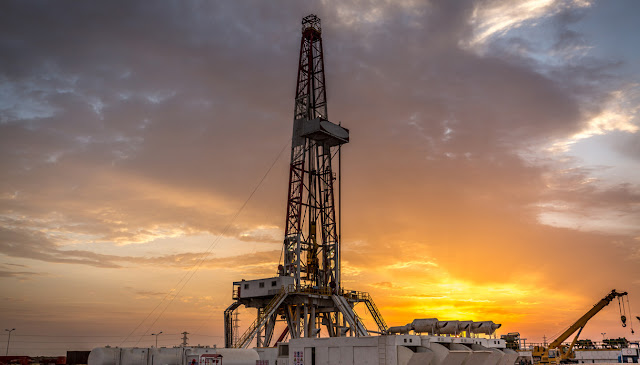 The British government has banned the so-called “fracking”, the disputed technique of hydraulic fracturing of the subsoil for the extraction of oil and shale gas, or shale gas, with immediate effect.
At the base of the decision there is a new scientific study, carried out by the Authority for oil and gas (OGA), according to which it is not possible to exclude “unacceptable” consequences for people living near these sites and also stresses that it is impossible to predict the power of earthquakes caused by fracking.
The only fracking site active in the United Kingdom at Preston New Road in Lancashire was arrested immediately this summer after fracking triggered multiple earth tremors.
Fracking involves pumping water, chemicals and sand underground at high pressure to fracture shale rock and release trapped oil and gas.
Andrea Leadsom, the business and energy secretary, said: «After reviewing the OGA’s report into recent seismic activity at Preston New Road, it is clear that we cannot rule out future unacceptable impacts on the local community. For this reason, I have concluded that we should put a moratorium on fracking in England with immediate effect».
The decision represents an important victory for environmentalists and local communities, who have been calling for a ban on these operations for years.
On 12 October, a High Court judge in England rejected the appeal presented by activist Bob Dennett on behalf of a group of environmentalists and citizens to stop these activities.
Scotland, Wales and Northern Ireland have already taken action long ago.
NEXT STORY

The Ivory act remains in force, the United Kingdom leading the fight against the ivory trade

Companies supporting the environment: Amazon opens wind and solar plants in the US and UK

Self-Driving Cars Could Help Save the Environment—Or Ruin It. It Depends on Us

The fall of biodiversity in a WWF’s report

We must reverse the trend if we want to save biodiversity and we can ...