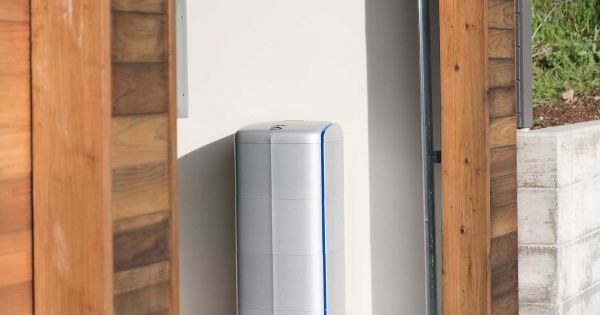 The effects of Brexit also have repercussions on the renewable energy and energy saving market, causing slowdowns compared to the rest of the European Union in terms of innovation.
For a controversial tax hike on solar-battery systems, The UK risks being left behind in Europe’s home battery boom.
That is the claims by the energy consultancy Wood Mackenzie, who predicted that Europe’s home battery capacity could climb fivefold in the next five years as more households plug their rooftop solar panels into battery packs. Also, analysis expect that by 2024 the annual home battery installations across Europe could total more than 500MW.
The UK will lag behind its European neighbours, specially Germany, Italy and Spain, due to its “unfavourable” policy frameworks and a VAT increase for solar-battery packs this October and after the government vowed to put energy storage at the heart of its plans for a cheap and clean energy system, which included a £246m pledge to develop battery technology.
Rory McCarthy, a senior researcher at Wood Mackenzie, said that «off the back of Germany’s success, residential storage is beginning to proliferate into other European countries, particularly where market structures, prevailing power prices and disappearing feed-in tariffs create a favourable early stage deployment landscape».
Molly Scott Cato, a Green MEP for South West England, said that «there is appetite from [UK] utilities and technology providers but the market has no incentives so is lagging behind thus far», he said. «The recent VAT increase from 5% to 20% confirmed to begin in October 2019 is not an effective way to kickstart a market with challenging economics».
NEXT STORY

Architecture and sustainability, the future of building works alongside energy efficiency

Eco-friendly packages do not mean healthy cigarettes, tobacco marketing is under observation

from BBC US President Barack Obama has said the UN climate conference in Paris ...

Damian Carrington from The Guardian The UK is alone among G7 nations in dramatically ...

Nasa: Earth is warming at a pace ‘unprecedented in 1,000 years’

Oliver Milmann, from The GuardianThe planet is warming at a pace not experienced within ...