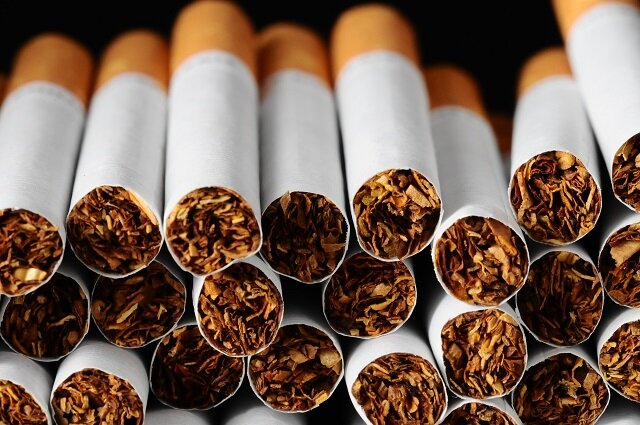 Attention to the environment by ordinary people continues to increase, especially when a product is presented as eco-sustainable and pro-environment. But often people have a wrong perception. Many in fact link the eco-sustainability of a container to the product. It therefore emerges that in the case of cigarettes people consider those contained in environmentally friendly packages which are in turn better for their health and those around us.
This is reported by the new Stanford study, published in American Journal of Preventive Medicine. The researchers compared two major cigarette brands: Pall Mall, marketed as a discount brand, and Natural American Spirit, a super-premium brand that features a pro-environment marketing campaign. Both brands have the same health impacts, and are owned by the same company, Reynolds American. Still, survey participants consistently ranked Natural American Spirit as less harmful to health and the environment. The findings were strongest among current smokers, a factor that could discourage quitting and might encourage switching to the brand, according to the researchers.
Aggregating pro-environment and health-related claims is nothing new in marketing, but in this case is uncorrect. In 2006, a federal court concluded that the tobacco industry had deceived the American public for more than 50 years about the harms of smoking and secondhand smoke. The court suggested the word “natural” be banned from cigarette marketing and brand names.
The researchers found that the Natural American Spirit pack design, which also features icons of an American Indian smoking a pipe and a mythological thunderbird, creates misperceptions that the brand is American Indian-owned or grown on tribal land and, in turn, healthier and more desirable. The researchers suggest regulations to prohibit using the word “natural” in tobacco brand names or using pro-environment language and imagery on cigarette packs.
Every year in the U.S., cigarette smoking is responsible for more than 480,000 deaths, including more than 41,000 deaths resulting from secondhand smoke exposure. Also, cigarettes are also the most commonly discarded form of litter in the world, defiling just about every kind of natural landscape and built environment with toxic chemicals that leach into soil and water supplies.
NEXT STORY

Sunscreen can be harmful to corals, but is it really a serious problem?

A cross-party group of MPs accused the government of not doing enough to improve ...

The UK proclaims the climatic state of emergency

In the United Kingdom, despite the many emergencies, starting with Brexit and the situation ...

Andreas Cremer, from Reuters Volkswagen has reached a deal with U.S. authorities to settle ...