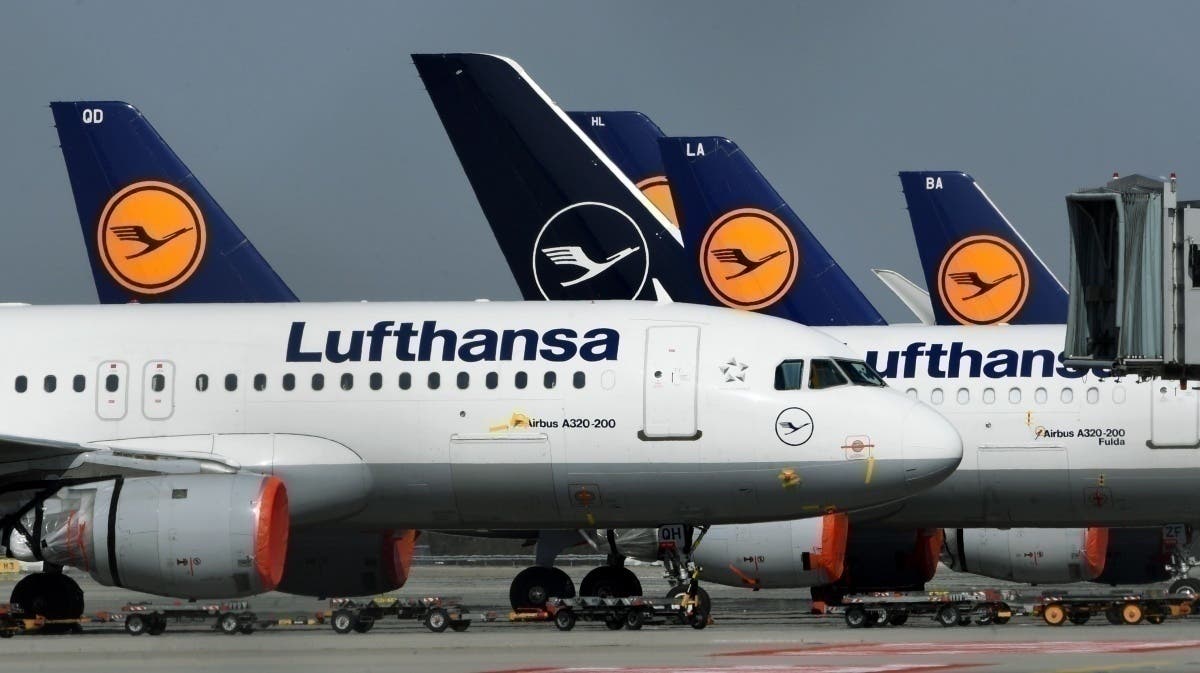 Greenpeace has produced an estimate about the impact on the climate caused by empty or half-empty flights that are not canceled by airlines to keep slots in European airports.

A 30-year-old law allows airlines to fly almost empty planes to preserve slots at European airports. Hence the phenomenon of ghost flights that is hovering over Europe, aggravated by the Omicron variant that has again reduced the number of passengers.

This phenomenon is very damaging to the climate: it unnecessarily pollutes 1.4 million cars. Greenpeace did the calculation starting from the data provided by Lufthansa.

The German company has made it known that during the winter months it will make around 18 thousand ghost flights travel.

Total emissions are about 360,000 tCO2 to fly empty and useless airplanes: 20tCO2 per flight (considering an average carrier such as the 200-seat Boeing 747 and an average route of 900 km), according to Greenpeace estimate.

From here Greenpeace obtained the emissions of the other companies, estimating them in proportion to the market share occupied by each brand.

Brussels has changed the rules for operators due to the pandemic, but not enough to prevent this phenomenon from remaining at consistent levels.

Under a rule dating back to 1993, airlines are required to perform at least 80% of the flights booked to secure airport slots. The quota was lowered to 50% by the Commission during the early stages of the pandemic, but will again be increased to 64% of flights in March 2022.

«We are in a climate crisis, and the transport sector has the fastest-growing emissions in the EU. Useless and polluting ghost flights are just the tip of the iceberg. It would be irresponsible for the EU not to end ghost flights and ban short-haul flights where there is a reasonable rail link», said Herwig Schuster, spokesperson for Greenpeace’s European Mobility For All campaign. 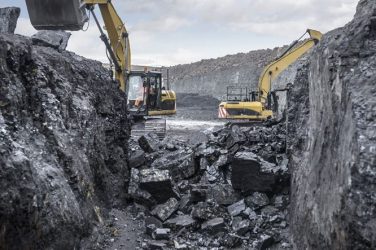 The insurance world has moved to counter the use of coal. Many companies in ... 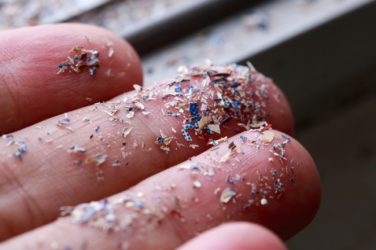 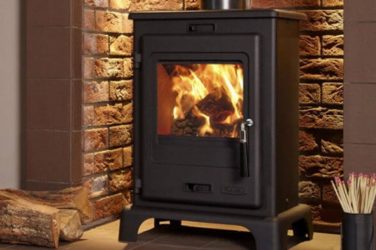 Air pollution is the biggest threat to the european and global environment and one ...