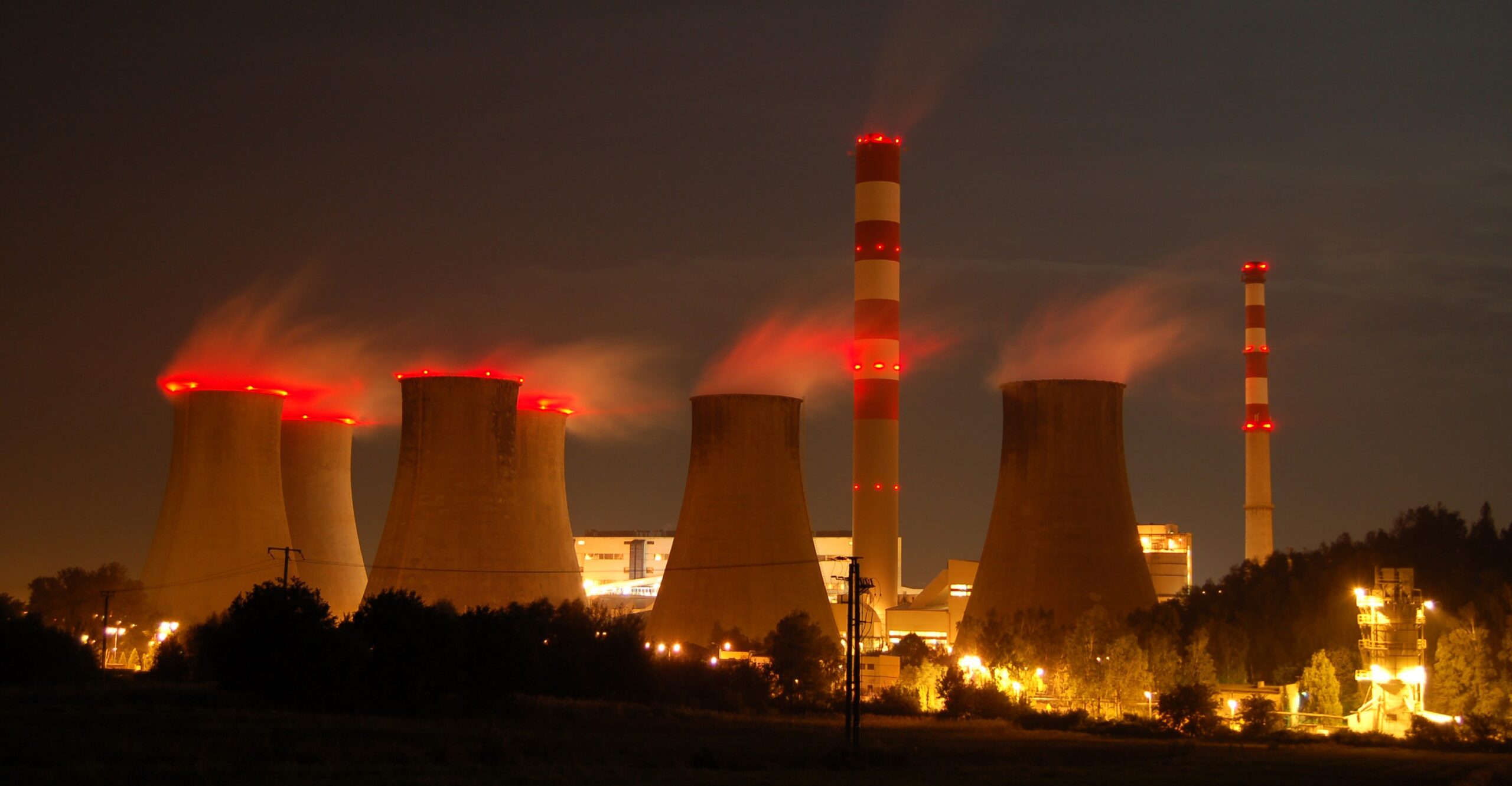 Oil and gas prices are on the rise, while coal use is hitting record highs around the world.

The disruption of the oil, natural gas, and coal markets could complicate climate policies around the world.

Nations have promised to reduce fossil fuel use to keep global warming in check, but oil prices have risen to the highest level in seven years – $ 90 a barrel – on top of recent fears of a Russian invasion of Ukraine.

Furthermore, energy markets around the world are suffering from the natural gas crisis that is afflicting Europe. While global demand for coal – the dirtiest of fossil fuels – has risen to record levels, thwarting global efforts for a cleaner climate. Add to this the pandemic that has put a lot of pressure on economies around the world.

According to energy experts, the emerging problem concerns the world’s dependence on fossil fuels. Indeed, many countries may face volatility in energy prices and other disruptions which, in turn, threaten to undermine policy support to reduce greenhouse gas emissions.

In 2020, due to the coronavirus pandemic, global investments in oil and gas projects fell by 30%. Although Western oil companies have drilled fewer wells since the start of the pandemic, global oil demand has recovered more rapidly and is expected to hit records this year. While supplies have struggled to keep up.

Exxon Mobil announced that it will increase spending on new oil wells and other projects by up to 45% this year after posting $ 23 billion in profits for 2021, the best result in seven years.

Furthermore, recent geopolitical disputes and subsequent supply disruptions in Kazakhstan, as well as fears of a Russian invasion of Ukraine, have driven oil prices to their highest levels since 2014.

In the United States, rising gasoline prices – currently a dollar higher than a year ago – have hampered the approval ratings of President Biden, who is fighting for climate policies aimed at reducing the consumption of fossil fuel emissions fuel.

At the same time, the Biden administration has defended initiatives to issue new oil and gas permits on public land, although those efforts have been slowed by federal courts.

But high oil prices can also reduce the demand for oil, for example, by driving people to buy electric vehicles that don’t require gasoline. In fact, electric cars accounted for 20% of all new sales in Europe and 15% of new sales in China last year, according to research group BloombergNEF.

In recent months, the shortage of gas in Europe has caused the price of this natural gas to rise, which is used both in power plants and in domestic heating. This has caused ripple effects around the world.

Bills have soared all over the world from Italy to South Korea, also involving fertilizer plants. Britain and Germany had to cut back on operations drastically.

In Europe, gas prices are five times higher than a year ago. Officials are running for cover to procure new gas shipments from abroad in the event that Russia, which supplies a third of Europe’s natural gas, cuts supplies in the event of a conflict over Ukraine.

Nations are also moving to plan new clean energy measures to reduce emissions by 2030 and for a faster move away from fossil fuels to reduce Europe’s exposure to gas markets. But other nations, for example, Poland want a postponement of climate action due to the current crisis.

The causes of the gas crisis are numerous: global demand has rebounded faster than supply since the start of the pandemic; the smallest of hydroelectric dams in China and led to increased production of gas things; a cold spell last spring across Europe increased demand and reduced gas stocks.

Rising natural gas prices around the world have caused a push towards coal. But coal produces twice as much carbon dioxide as gas when it is burned to produce electricity, increasing the planet’s warming emissions. Coal consumption hit a record high in 2021 and was on track to further increase in 2022, the International Energy Agency said recently.

This is partly due to the fact that in countries like China and India, investments in renewable energy have not kept pace with the growing demand for electricity. In addition, many power companies have turned to coal due to high natural gas prices.

This situation «illustrates how much we have depended on low natural gas prices to keep coal from falling», said Kate Larsen, a partner at Rhodium Group, a research firm. «Overall, we still expect more coal in the coming years, but unless we clean up new energy policies in place, the coal industry could see some big swings in the gas market».

The transition to cleaner energy is uneven and this is a further problem.
Many countries have reduced investments in fossil fuels such as gas and oil, but demand is always on the rise and nations do not have enough funds to finance clean energy sources, explained Fatih Birol, director of the International Energy Agency.

If the world is to limit global warming to 1.5 degrees Celsius above pre-industrial levels, global investment in clean energy is expected to triple from current levels by 2030.

As many countries will continue to depend on fossil fuels for years to come, such as improved gas storage in Europe or energy efficiency measures that can mitigate the cause of soaring prices. 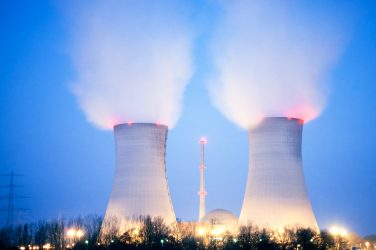