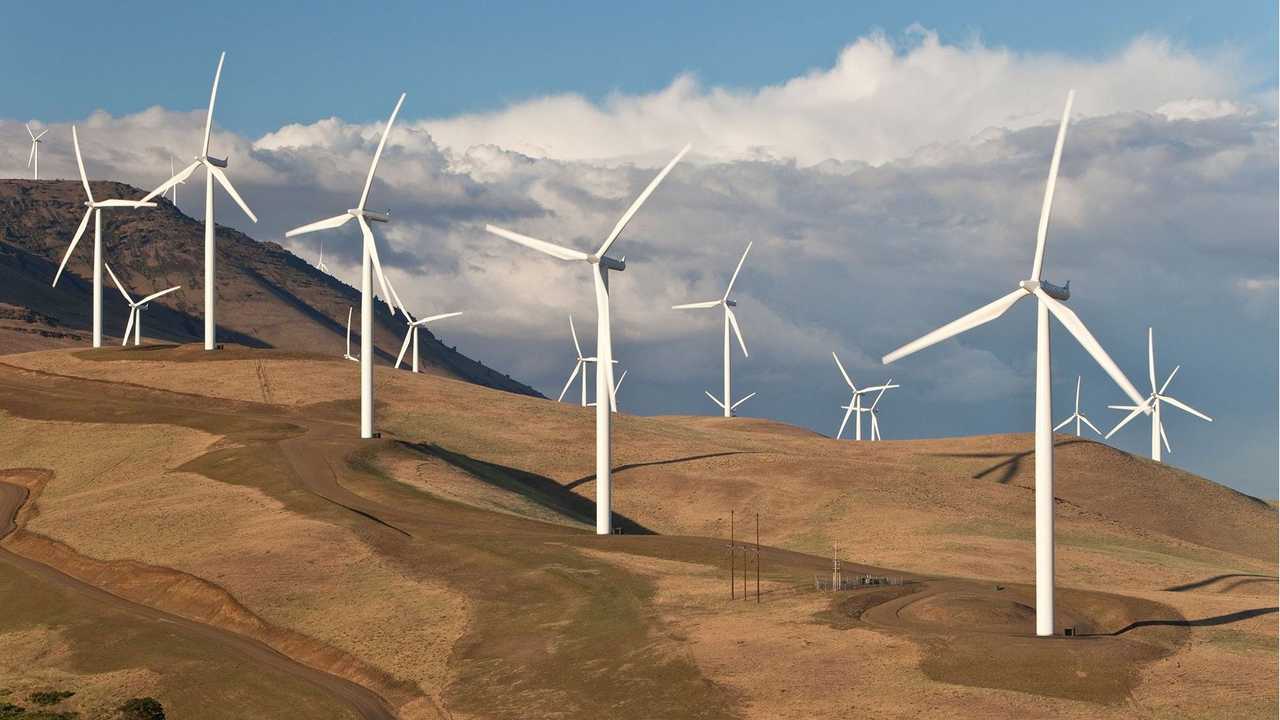 Solar photovoltaic, wind, and hydroelectric will be enough to meet the needs of the USA. The Stanford professor’s roadmap rules out the more polluting alternatives.

Renewable sources will meet the country’s needs, avoiding the more traditional fossils, systems for the direct capture of carbon dioxide from the air, bioenergy, blue hydrogen, or nuclear power by 2050. Impossible hypothesis? Well no, a concrete plan that is just waiting to be implemented.

In the roadmap recently published in the scientific journal Renewable Energy, the professor of the Faculty of Civil and Environmental Engineering at Stanford University, as well as director of the Atmosphere / Energy program, Mark Jacobson stands out for his vision 100 percent renewable.

«We are trying to combat air pollution and global warming and, at the same time, provide energy security», says Jacobson. These objectives differentiate the work of his team from others, often focused solely on reducing greenhouse gas emissions, he remarks in an interview with the American newspaper Cnbc.

The transition to cleaner energy grids could be completed by 2035, he says. Provided that results are obtained in terms of energy efficiency, therefore of saving and more conscious use of energy in various sectors, and that 80 percent of the work will be completed in the next decade.

Since 2009 Jacobson has been working on an approach based exclusively on renewables. In 2017 he signed, together with progressive political candidate Bernie Sanders, a publication in the British newspaper The Guardian focusing on the use of clean energy.

Another time trial: in 2015 he announced an energy roadmap concerning the 50 states of the United States. This latest work has been revised and improved taking into account some factors. First of all, the professor and his team had access to very accurate data, previously unavailable, on the heat needed to heat homes across the United States.

Furthermore, they have seen fit to focus on the use of batteries to make the grid more stable and capable of meeting peak demand, eliminating the option – which proved impractical and lacking political support – of adding turbines to hydroelectric plants to increase their production rate.

When the sun does not shine or the wind does not blow, the use of batteries that have autonomy of four hours can compensate for the intermittency of renewable sources and make the network more stable and reliable, the professor points out.

This provided that they are used simultaneously, discharged sequentially and that a storage device takes over if another fails to respond to the demand for energy. This solution is designed by the research team to avoid the use of ultra-long life storage devices, which are not yet available on the market.

Another key to making a stable and clean network is planning. It is true that wind and sun are variable, but it is equally true that «if the wind is not blowing in one place, it usually blows somewhere else. So in a very large area, you can have a smoother supply of energy» Jacobson explains with conviction.

And while wind and sun are free, hydroelectricity «is a perfect backup, because it can be activated and deactivated instantly», Jacobson says.

In the researchers’ view, the roadmap needs prices that incentivize consumers to carry out energy-intensive activities during peak production hours.

«The demand response is a great component in making the network stable», adds the professor, «today it is used quite a lot, even though in many areas of the United States the price of electricity is constant all day and this is a problem».

Jacobson and his team conducted simulations in Alaska, Hawaii, California, Texas, New York, and Florida and in an agglomeration comprising 48 states (for the remainder, calculations were approximated). They focused in particular on Texas, plagued by blackouts throughout 2021, and California, often without energy during the summer of 2020.

Jacobson insists that the biggest difficulty relates to information. Not all people are aware of what is possible already today, we must work to increase collective awareness and knowledge on the realization of this possible future. 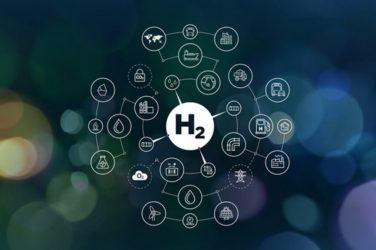 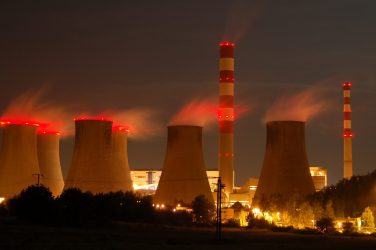 Oil and gas prices are on the rise, while coal use is hitting record ... 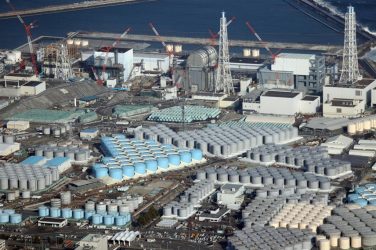 The International Atomic Energy Agency (IAEA) is in Japan to review the government’s plan ...