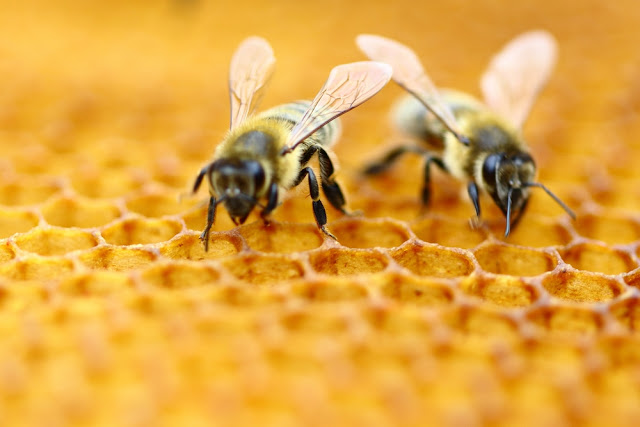 There is a clash between the European parliament and the European commission (with the contribution of 16 member states) on the use of pesticides.
The European parliament has vetoed against the proposal to revise the rules on the protection of bee colonies from toxic pesticides, arguing that this demand puts bee larvae at risk from long-term exposure to chemicals, supporting rather stringent controls in compliance with the standards proposed by the document of European Food Safety Authority (EFSA) in 2013.
The data is indeed very worrying. A 2019 analysis of 353 wild bee and hoverfly species in the UK found the insects have been lost from a quarter of the places in which they were found in 1980.
Considering that, moreover, last year, the EU banned the most used insecticides in the world, the neonicotinoids, from all fields, the backtrack would be particularly indigestible, with bees pollinating over 80% of the crops and of wild plants in Europe.
Politically, with 533 votes in support of the veto, 67 against and 100 abstentions, there is an important victory for the European Green Party. They became spokesmen and carriers of the claim, stating that the new generation of systemic pesticides has made chronic exposure particularly relevant.
The Dutch Bas Eickhout, Green party, said: «The parliament’s objection is sending a strong signal to the commission not to bow to the pressure of member states and the agrochemical industry. The parliament is demanding a new text that fully implements existing scientific guidelines. Bee populations are suffering everywhere, largely due to the use of pesticides, with major consequences for our ecosystems and food supplies. It’s time for the European commission to present a proper proposal at the political level so that member states can be held accountable for this issue and then many EU countries might change their tune».

A correct diet improves the environmental and ecosystem conditions

Renewable energy is growing, driving Europe and the United States

It seems we eat a steak too many in our lifetime. Recent researches show how red ...

Make the world carbon free by studying strategies for each country

The goal for the future is to eliminate the use of carbon phosphate for ...

The political environment on social media