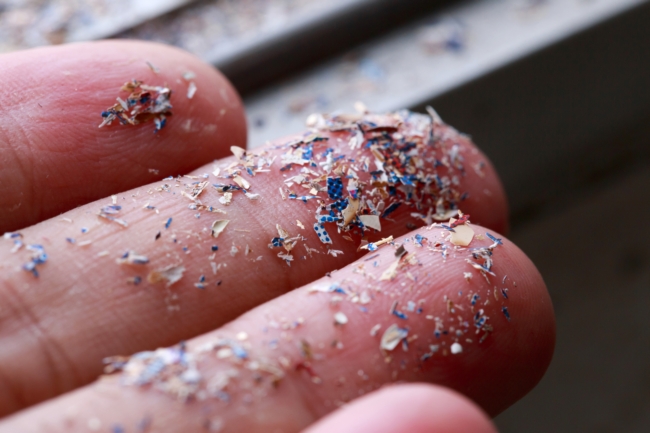 A team of scientists from Hull York Medical School and the University of Hull studied lung tissues removed from 13 patients undergoing surgery. They discovered that 11 of the 13 samples tested contained microplastics. It’s the first time researchers have identified plastic particles in lungs of living people. Indeed, in previously studies these high rates were found in lung tissue taken during autopsies.

What are microplastics? They are small pieces of plastic, less than five millimeters in length that occur in the environment because of plastic pollution. These dangerous substances are so small that humans and animals can inhale or consume them via food and water without even knowing.

Microplastics are present in a variety of products, from cosmetics to synthetic clothing to plastic bags and bottles. The most common particles the scientists found in lung tissues were polypropylene, used in plastic packaging and pipes, and PET, used in bottles.

Dramatic situation in Bristol (south-west England) where five people die every week due to ... 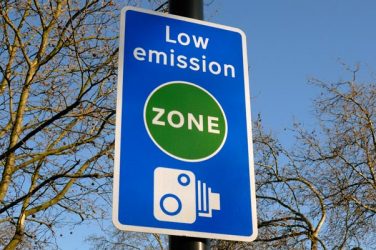 In 320 European cities have been introduced low-emission zones and it’s expected to rise ...

No country in the world (especially among the G20 nations, Argentina, Australia, Brazil, Canada, ...