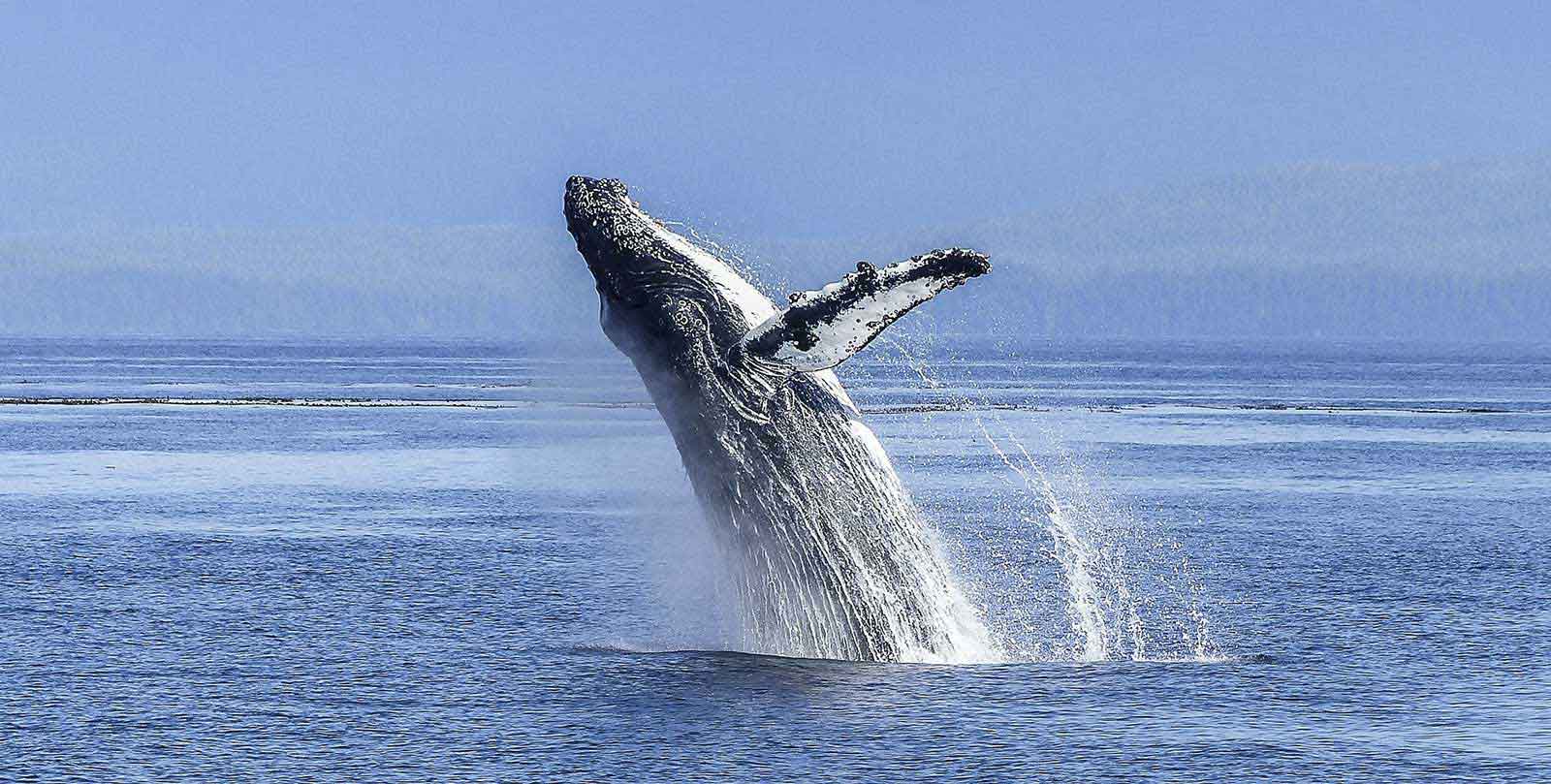 Searching for oil and natural gas fields off South Africa, and doing so by generating violent underwater seismic waves. All this in the middle of the whale breeding season. These are the plans of the oil company Shell.

Shell’s boats plan to sail the waters along the Wild Coast for five months. The first phase does not involve drilling but the so-called geo-seismic prospecting. This technique consists in creating seismic waves, similar to those of earthquakes, and then collecting the echo through underwater microphones. Thus it is possible to reconstruct the characteristics of the seabed, identifying any underwater hydrocarbon basins.

However, these explosions generate violent shock waves that penetrate up to the earth’s crust, with a loud noise that propagates for thousands of kilometers. Numerous scientific studies have attested to serious damage to marine fauna: fish and mammals are forced to change habitats, suffer high levels of stress, and develop hearing problems. Protocols to avoid such consequences exist but, so far, have proved inadequate.

All this takes place in one of the most famous destinations in the world for whale and dolphin watching. Between June and December, southern right whales and humpback whales migrate to South Africa to mate and raise their cubs. Shell wants to start operations on the very days when the cetacean families begin their return journey to Antarctica. With all the dangers that come with it.

It is therefore not surprising that the project, approved by the South African government in 2014, has sparked heated controversy. In addition to launching a petition that has already collected over 380,000 signatures, four NGOs have appealed to the court to block the start of operations.

The growth of renewables 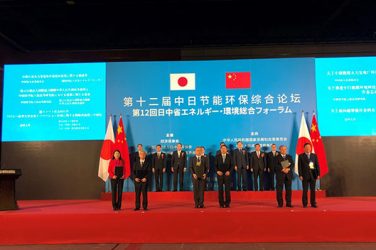 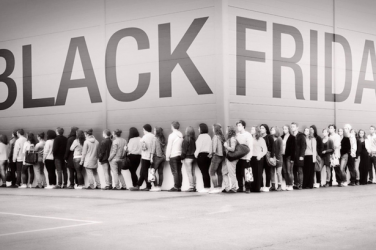 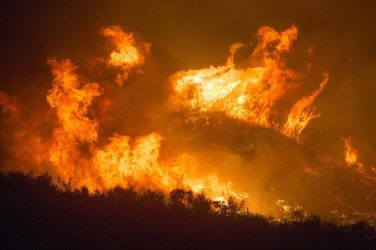