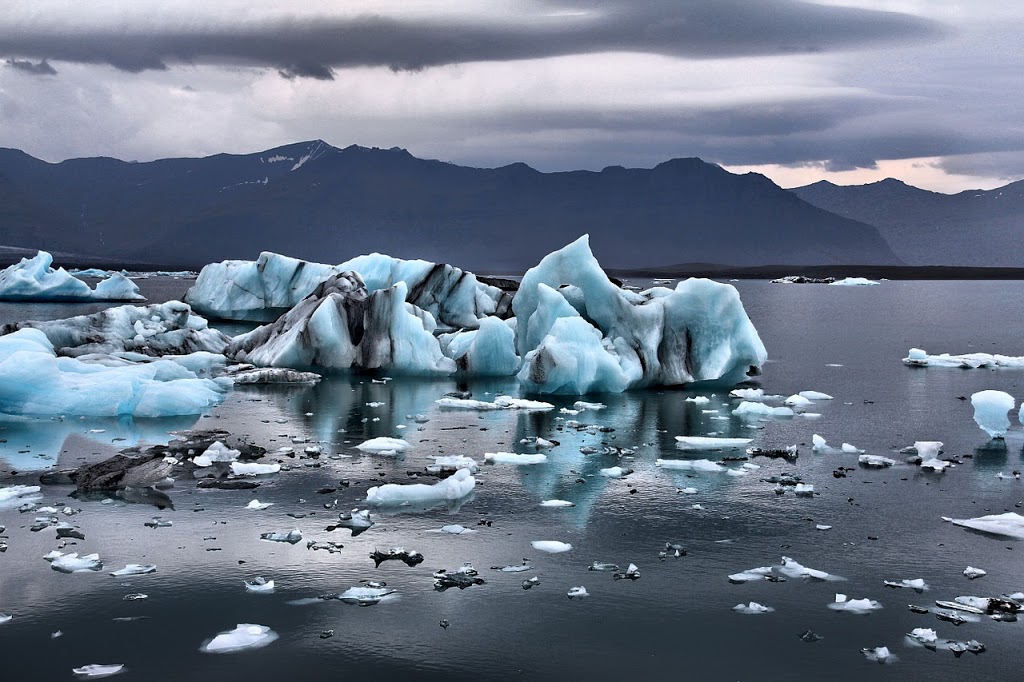 According to a recent study, published on Nature.com, the Arctic’s landscape is changing due to global warming: for this reason, experts are talking about a “new Arctic”.

Sea ice volume has decreased by 31% since 1979, as a matter of fact. As stated by the researchers and co-authors of the study Laura Landrum and Marika Holland, from the National Center for Atmospheric Research in Colorado, if global temperatures keep increasing, other features of the Arctic climate – such as rainfall patterns and air temperatures – could deeply change, “signaling a transition to a new climate” (Landrum – E&E News).

The researchers analyzed how the Arctic climate has changed in the last century, to predict what changes may occur in the future. They discovered that sea ice has already been shrinking over the past few decades, and it can only get worse: by 2070, summer sea ice volume will decrease below 1 million square kilometers, the point at which scientists would consider the Arctic Ocean “ice free”.

If we consider that sea ice has a deep impact on the temperatures, as it reflects sunlight and traps the heat below the ocean’s surface, a thinning of sea ice implies a warmer atmosphere and consequently a transition of snow to rain.

According to the study, if temperatures keep rising this fast, the “new Arctic” will emerge by the end of the century. This will result in devastating consequences for the Arctic ecosystem and human communities: in fact, there would be a transformation of the animal species inhabiting the territory and hunting and fishing by sea ice would become difficult.

Even infrustructure planning would face some difficulties, as nobody can predict what will happen and, accordingly, how to adapt to the landscape changes.

What is evident is that we necessarily need to act today to prevent an inevitable disaster tomorrow. 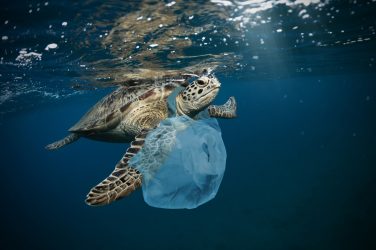 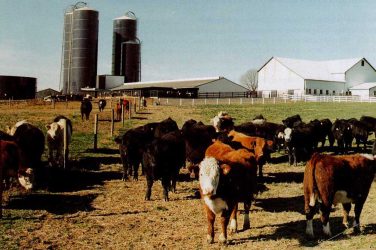 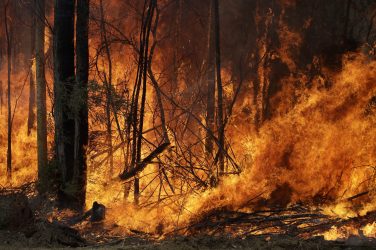 Smoke emitted into the Earth’s atmosphere from the 2019-2020 bushfires in Australia reduced the ...